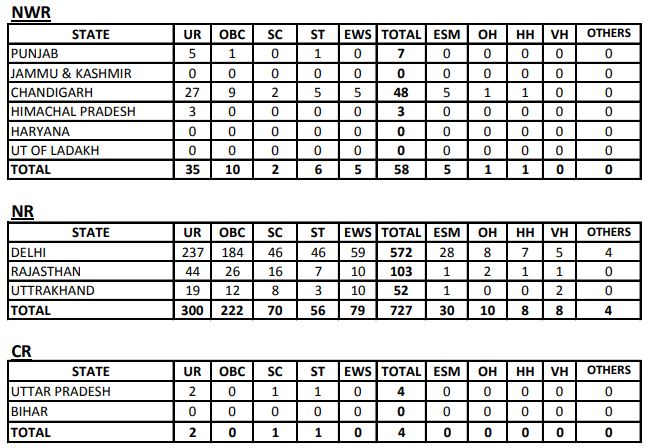 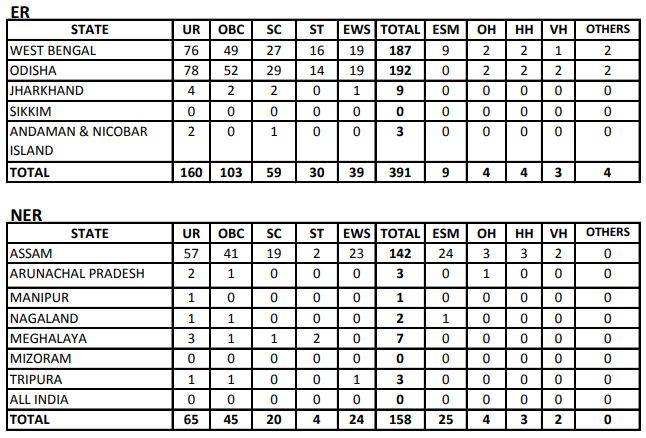 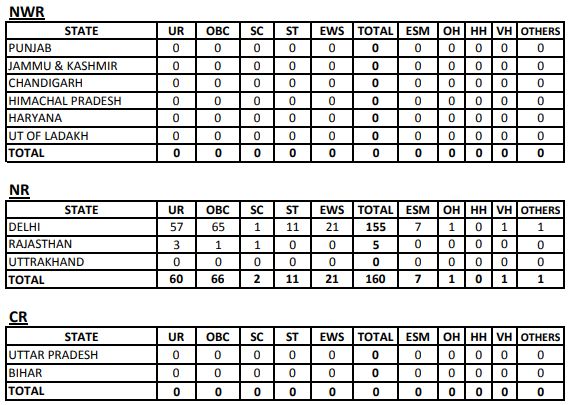 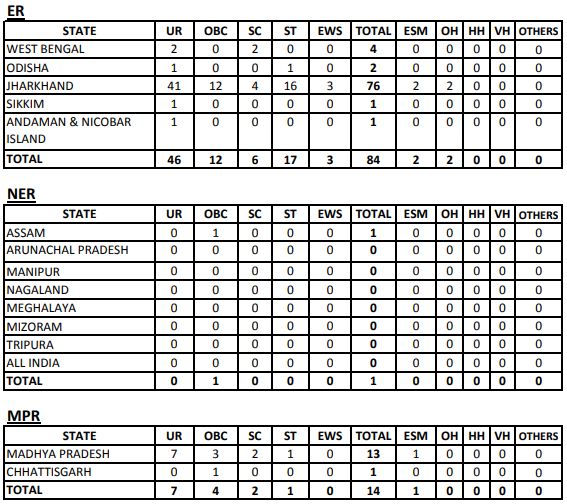 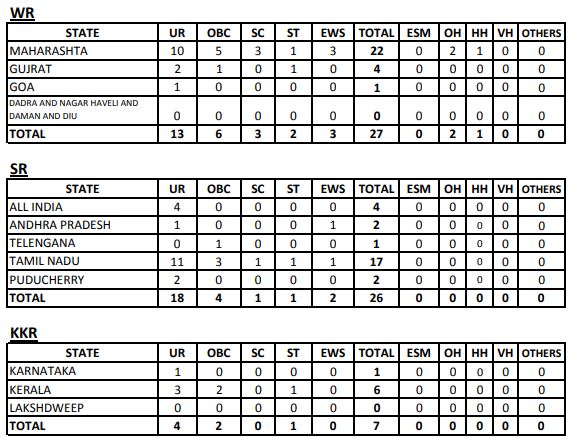 For the final document verification process, candidates will be shortlisted on the basis of their performance in Paper-I and cut-off marks in Paper-II. Their eligibility will be checked as per the information provided by them in the online application form. Also, different age group-wise, state/UT-wise and category-wise cutoffs will be released by SSC at the time of final result declaration. Eligible candidates whose documents are found in order will be considered for final selection.

work up to one lakh and


DISCLAIMER: SarkariResultWorld.Com does not have any connection with the Government and it does not represent any Government entity. No claim is made about the accuracy or validity of the content on this site, or its suitability for any specific purpose whatsoever whether express or implied. Since all readers who access any information on this web site are doing so voluntarily, and of their own accord, any outcome (decision or claim) of such access. All the Readers please also check details on the Original website before taking any decision. Here we are not responsible for any Inadvertent Error that may have crept in the information being published in this Website and for any loss to anybody or anything caused by any Shortcoming, Defect or Inaccuracy of the Information on this Application.
Sarkari Result World is provides govt jobs related informations for Sarkari Result, sarkariresult.com and Sarkari Exam news.
© 2021 SarkariResultWorld.Com All Right Reserved
Home || Privacy Policy || Terms and conditions || Contact us